Walking through the cobbled streets that comprise Borgo Egnazia as the evening light casts a golden glow over the clocktower, you wouldn’t guess for a moment that this sprawling, breathtakingly beautiful property was only built in 2010. That’s right: Every one of Borgo Egnazia’s meticulously designed rooms, suites, and villas—183 in total—might appear centuries-old on the surface, but they reach a world standard in luxury mod cons. (Rumor has it that architect Pino Brescia, a native Puglian who was hired for his knowledge of the quirks of the region’s traditional building techniques, even went around chipping at the walls with a chisel to ensure the creamy local sandstone looked as authentically weathered as possible.) When you find yourself getting pleasantly lost in Borgo Egnazia’s alleyways, it’s clear that was part of the plan. 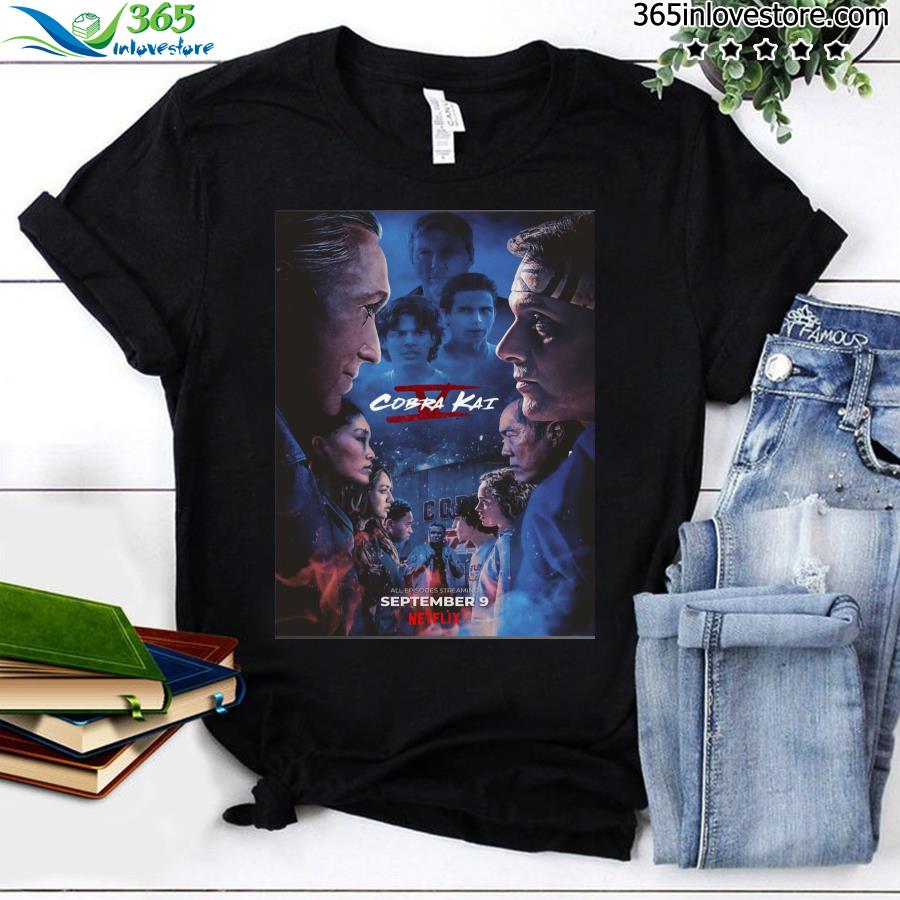 While Borgo Egnazia is very much the brainchild of couple Aldo Melpignano and Camilla Vender—the latter also runs an exquisitely curated boutique, Bottega Egnazia, as part of the hotel complex—the story actually runs a generation further back; specifically, to Melpignano’s parents. After establishing Masseria San Domenico, the first luxury hotel in the region in 1996, Sergio and Marisa Melpignano played a crucial role in establishing Puglia as the growing tourist hotspot it is today by making a conscious effort to market the region abroad. With Melpignano and Vender’s willingness to both take up the mantle and push that vision to the next level, the wildly ambitious Borgo Egnazia project came to be. 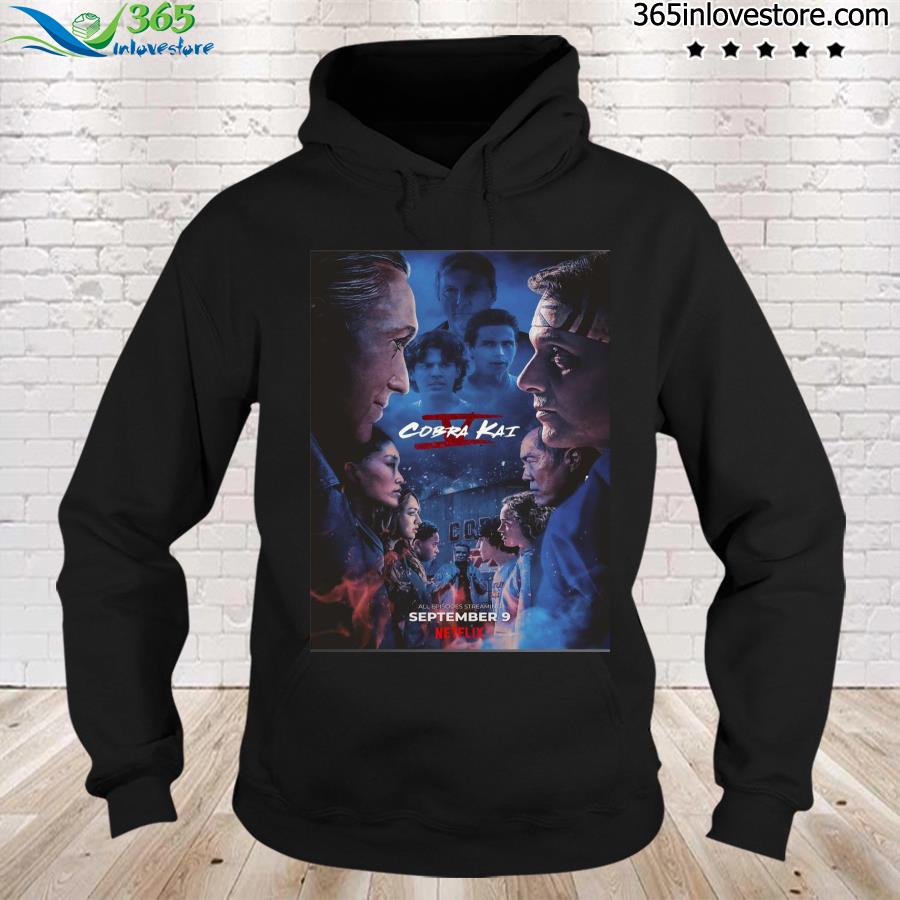 There are almost too many experiences available at Borgo Egnazia to list: two beach clubs, a golf course, an atmospheric spa inspired by Roman baths, vintage car tours, cooking classes, oil and wine tastings, and trekking. But despite the enormous scale of the complex and the near-overwhelming number of things to do, there’s an innate sense of calm that radiates from the property’s white stone walls, as well as a sense of total privacy within each of the bedrooms or casette suites, named quite literally after “little houses.” (This feeling of seclusion is undoubtedly a reason why it’s become a particular celebrity favorite, most famously hosting Justin Timberlake and Jessica Biel’s 2012 wedding. Recent guests have included Victoria and David Beckham.) Borgo Egnazia’s tagline is “nowhere else”—after a few days in paradise there, you’ll find it impossible to disagree.