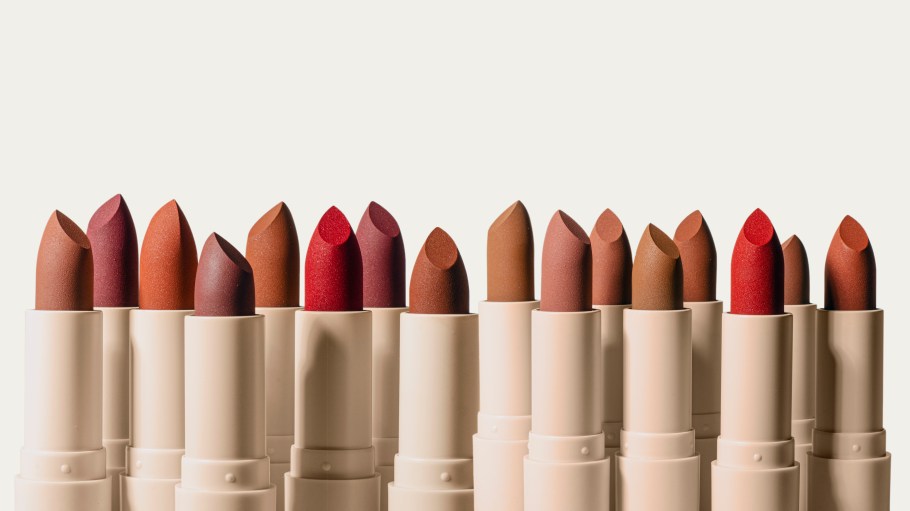 The brand, which gained momentum immediately after launch in the Philippines, is launching in the U.S. directly on its website on May 16. The brand’s foray will start with its hero product, Fluffmatte lipstick in 15 shades, each priced at $16 each. The entire range across makeup and skin care will roll out through 2023.

The launch has been long anticipated, according to Georgina Wilson, one of the brand’s cofounders.

“We used to get comments all the time on our Instagram about when we’d be ready to launch in the U.S. It’s been a long time, but we wanted to get this market right, and we wanted to make sure that anticipation is huge for us. It’s also a huge thing for an Asian brand to be launching in the U.S. — typically, it’s always Western brands coming to Asia,” Wilson said.

Wilson said that the brand’s hyped-up launch in 2018 set the bar high for new launches. “When we started, we hit the ground running,” she said. “It was such a huge launch that we didn’t really anticipate. We had lines outside our stores and were sold out for weeks.”

The brand had a similar reaction when a partnership with SuperOrdinary launched its products on Tmall, where it’s a top foreign brand. “It’s a pretty huge testament to our partners,” Wilson said.

Sunnies Face has a joint venture with SuperOrdinary in China, and is using the company as its U.S. distributor. Although SuperOrdinary typically works in reverse — bringing Western brands to China — founder Julian Reis said the brand’s successes made him bullish.

“Over the past four years, there’s been an enormous demand for the brand in the U.S. market,” Reis said. “In today’s environment where marketing costs and acquisition costs of customers have gone through the roof, it’s very difficult to launch a brand unless there is a pent up demand behind it.”

The expansion comes at a time of exploding lip cosmetic sales in the U.S. Per the NPD Group, lipstick sales grew 44 percent in the first quarter of 2022. “We’re very bullish on the lip category,” Wilson said. “I’d like to be top of mind for a certain product. There’s a lot of noise in the beauty space and there are a lot of launches. I wanted to come into the market with a very clear message.”

“Sometimes when people launch with too much, you don’t get to understand one product enough,” Wilson continued. “We don’t want to launch just for the sake of launching from a business perspective. We only launch when we find the right product and feel that it’s worth investing in.”

Although Sunnies Face is taking a measured approach to entering new markets, Wilson’s ambitions are broad. “My dream is for everyone to have a Fluffmatte in their pocket,” she said. “Any countries in Asia, and I would be so excited to launch in India. But the U.S. is a lot to handle.”

Neither commented on sales expectations for the brand, although industry sources think it could reach $3 million to $6 million in revenue for its first year in the U.S.