There are perfectly good celebrity style moments, and then there are the looks that really stick with you, the ones you try desperately to recreate at home. In ‘Great Outfits in Fashion History,’ Fashionista editors are revisiting their all-time favorite lewks. 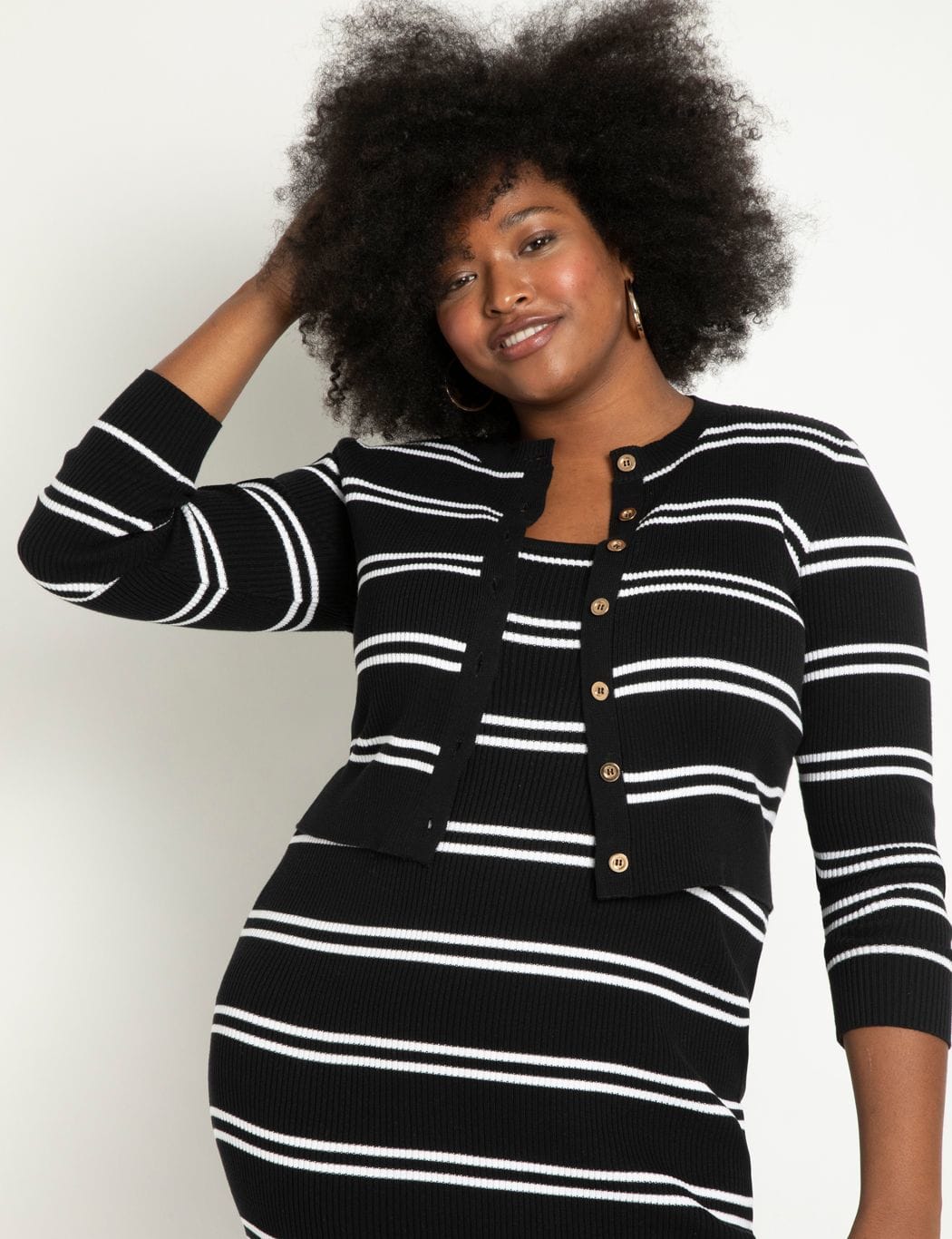 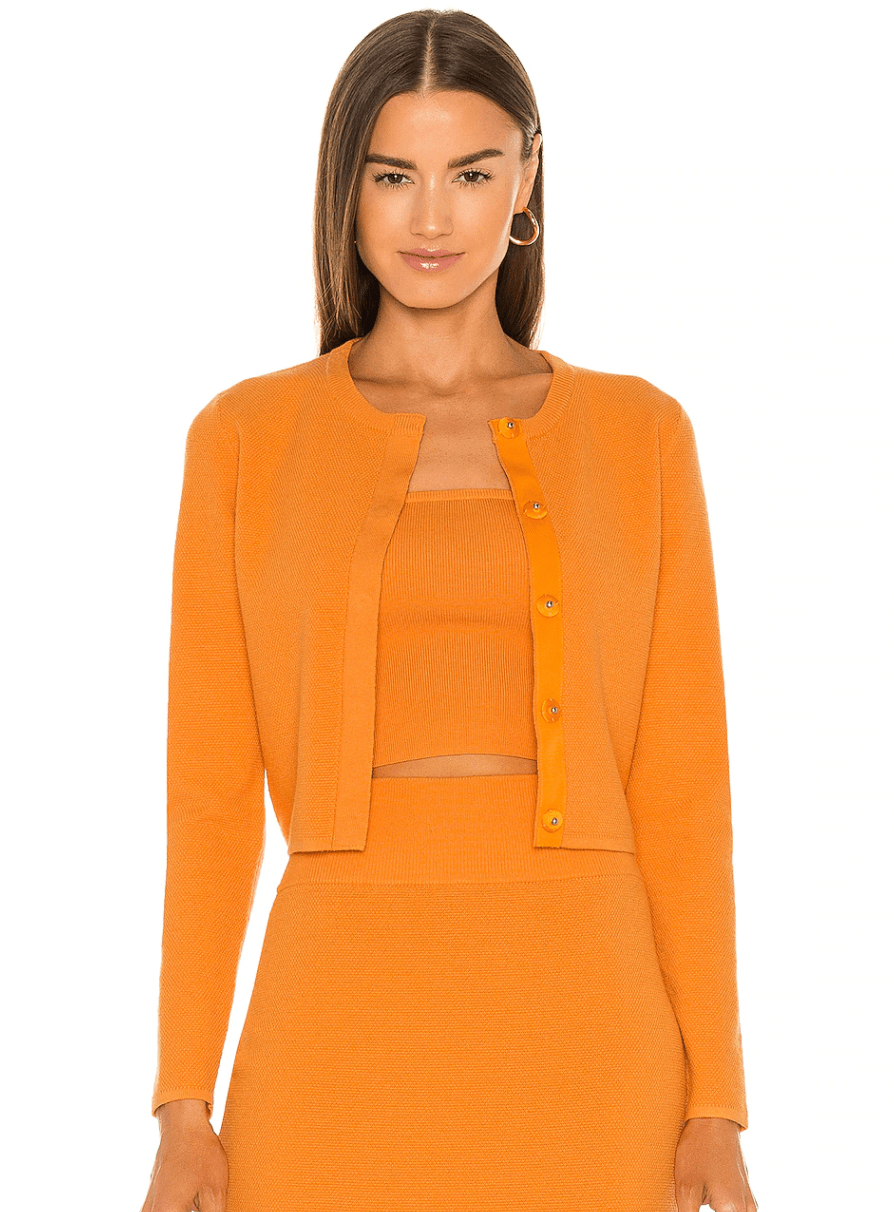 With or without context, you’ve seen the photos: Chloë Sevigny – chic as ever, dressed in Chanel – posing with Maggie Gyllenhaal between the aisles of Target. They appear on the timeline occasionally, sometimes with just a basic story. See, they were taken at the grand opening party of Brooklyn’s Atlantic Terminal location in 2004. But you probably wouldn’t know that when you look at Sevigny’s outfit, it’s been around for a long time. the past as a great costume . (Honestly, the images are mostly dated to Gyllenhaal’s look: a black Lacoste polo, jacquard mini skirt, black flats, plastic earrings. In the mid-2000s. was even asked about this “cultural artifact” in an interview). ) 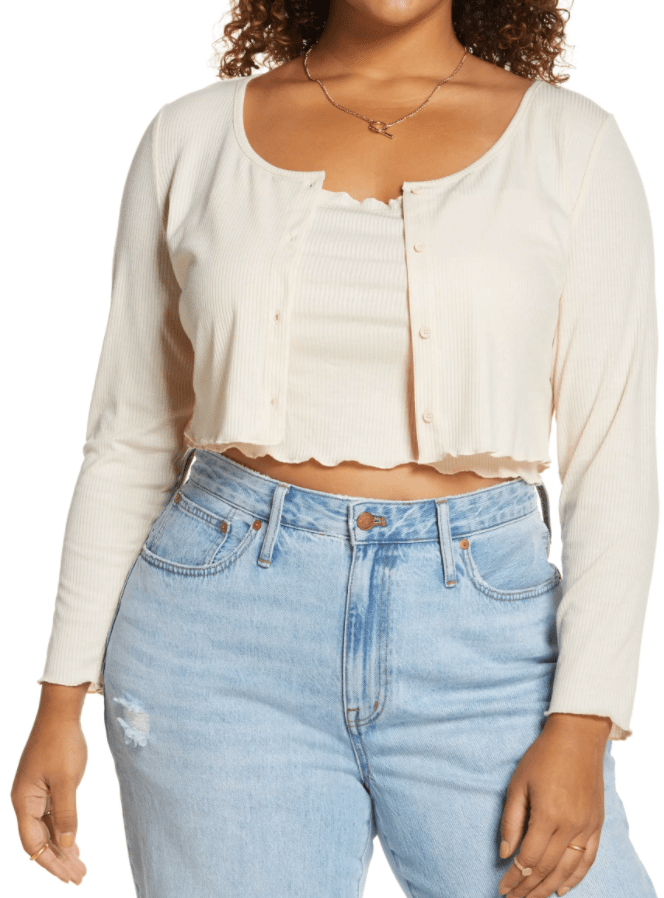 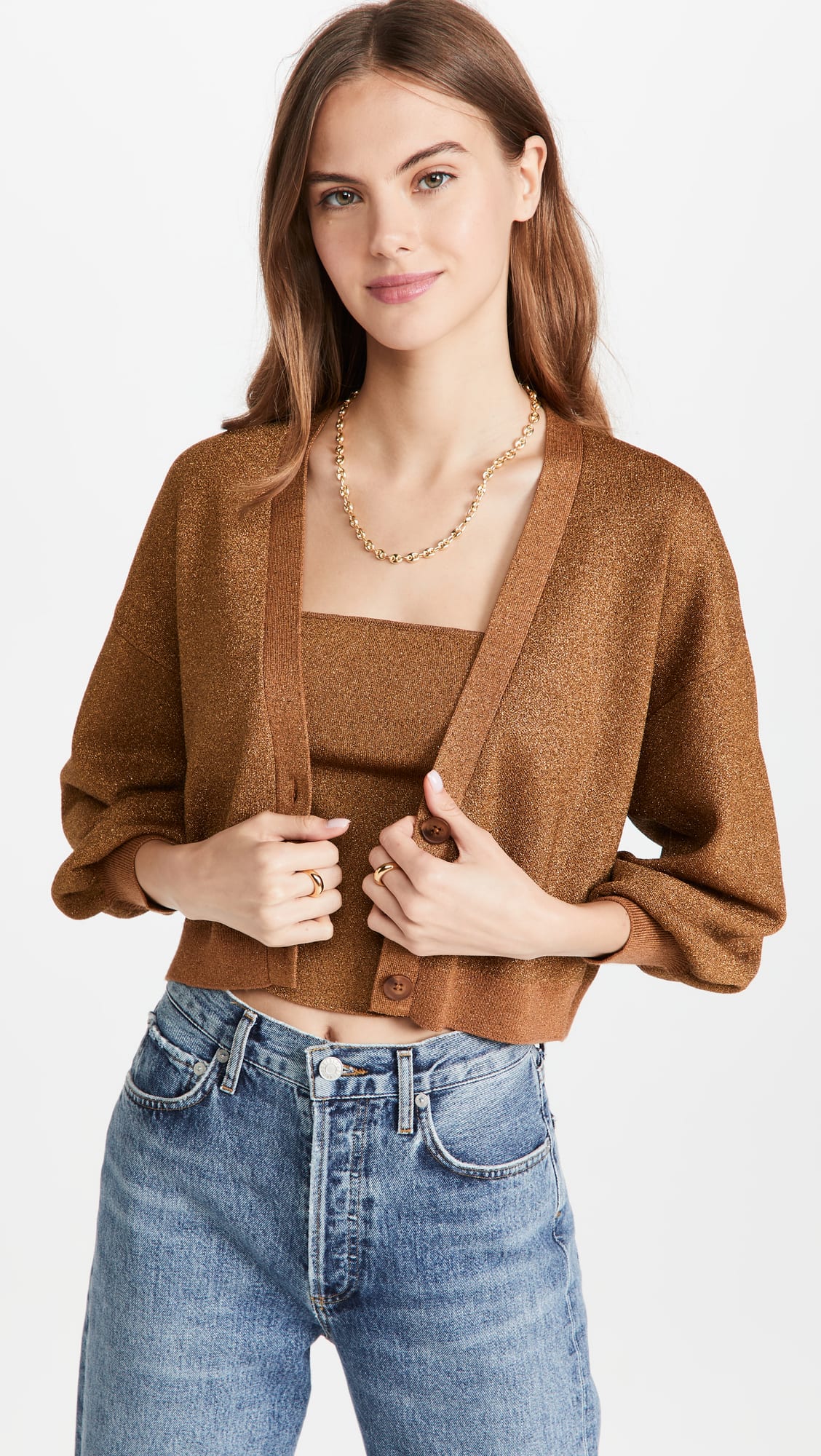 That was the year Karl Lagerfeld collaborated with H&M, and Sevigny also decided to start an ambitious fashion exchange of his own, wearing full Chanel to the opening of the Target store. She opted for a black-and-white, collarless, short-sleeved tweed cardigan with a black mini skirt and lace front open-toe heels (again, that’s 2004). A Chanel crossbody bracelet with a gold strap completes the look and history of the collection.