For those who know him well, Nadal’s passion for perfume is as much a part of his lore as being a right-hander who plays lefty. In fact, his interest in fragrance first evolved out of—and has become inextricably linked with—his tennis career. “As a person practicing sport every single day of my life, almost, after showering I need the fragrance to help me recover, for me to feel clean and fresh,” he says. “If I take a shower and I don’t have fragrance with me, I don’t feel complete. It’s been a part of my life for a long time.” His signature application is just another nonnegotiable ritual, not unlike the many on-court practices that have become sacrament for the winner of 22 Grand Slam titles. (Nadal famously places his energy drink and water bottles in the exact same position every time he plays.) With sprightly, boyish energy, the 36-year-old gives me a demo: one spritz on each side of the neck and then one on the heart. “I don’t know why,” he laughs at the last part, a little bashfully.Courtesy of Henry Jacques 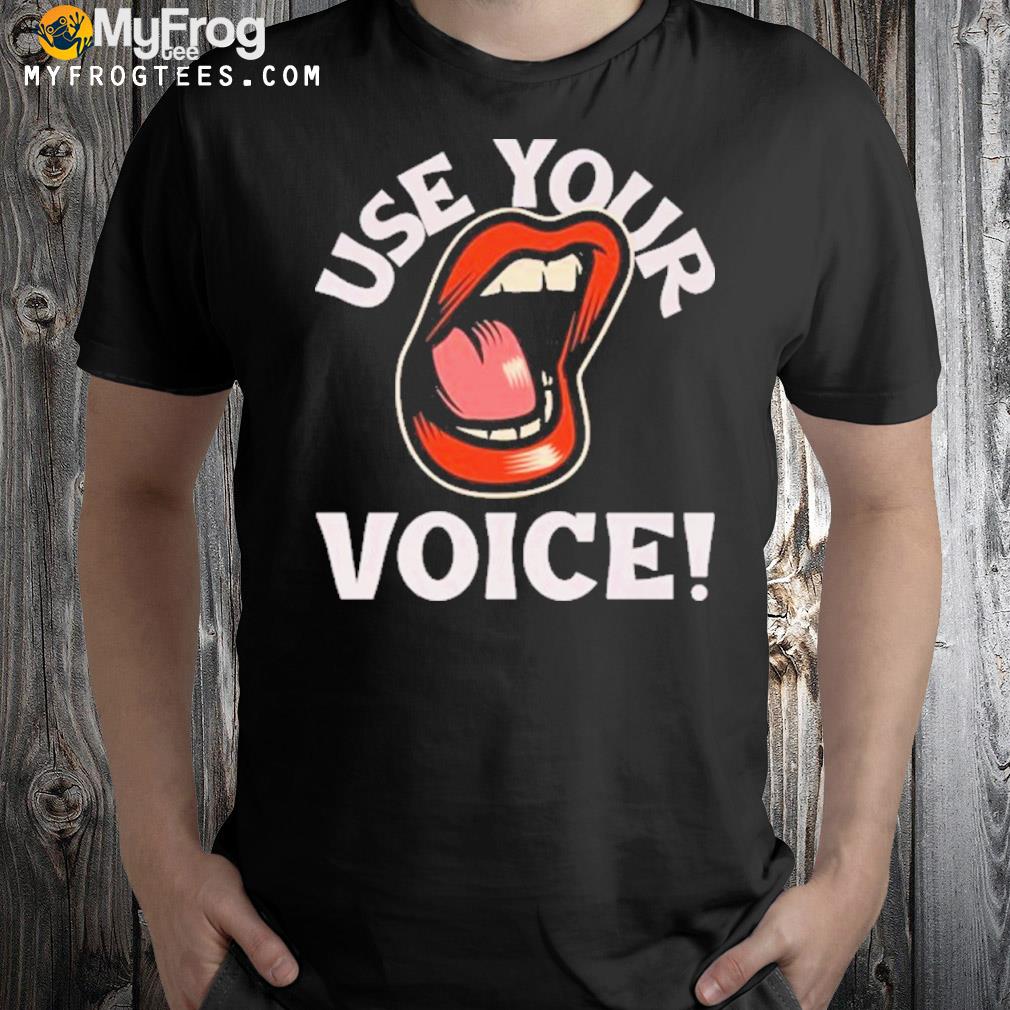 Appropriately called In All Intimacy, the collection is a first for both Perello and Nadal—who has fronted fragrances for brands like Tommy Hilfiger and Lanvin but never collaborated on one of his own—as well as Henry Jacques, which has never teamed up with an outside partner. “It was just one of those beautiful surprises of life,” says Anne-Lise Cremona, the daughter of Henry Jacques founder Henry Cremona, who started the fragrance house as a bespoke perfumery on the outskirts of Grasse in 1975. Cremona’s uncle happens to be the watchmaker Richard Mille, whose timepieces Nadal first began wearing in 2008 and who served as matchmaker on the project. “Richard started speaking to him about Henry Jacques and the perfumes, and Rafa just said, ‘I’d love to know more,’” Cremona recalls, adding how “touched” she was to see how interested Nadal was in the idea of working on such a personal perfume. “We loved the process so much, and found it so interesting, that we thought, Why not take it one step further?” Nadal adds of his and Perello’s decision to make their custom fragrances commercially available. “It happened in a very natural way.” 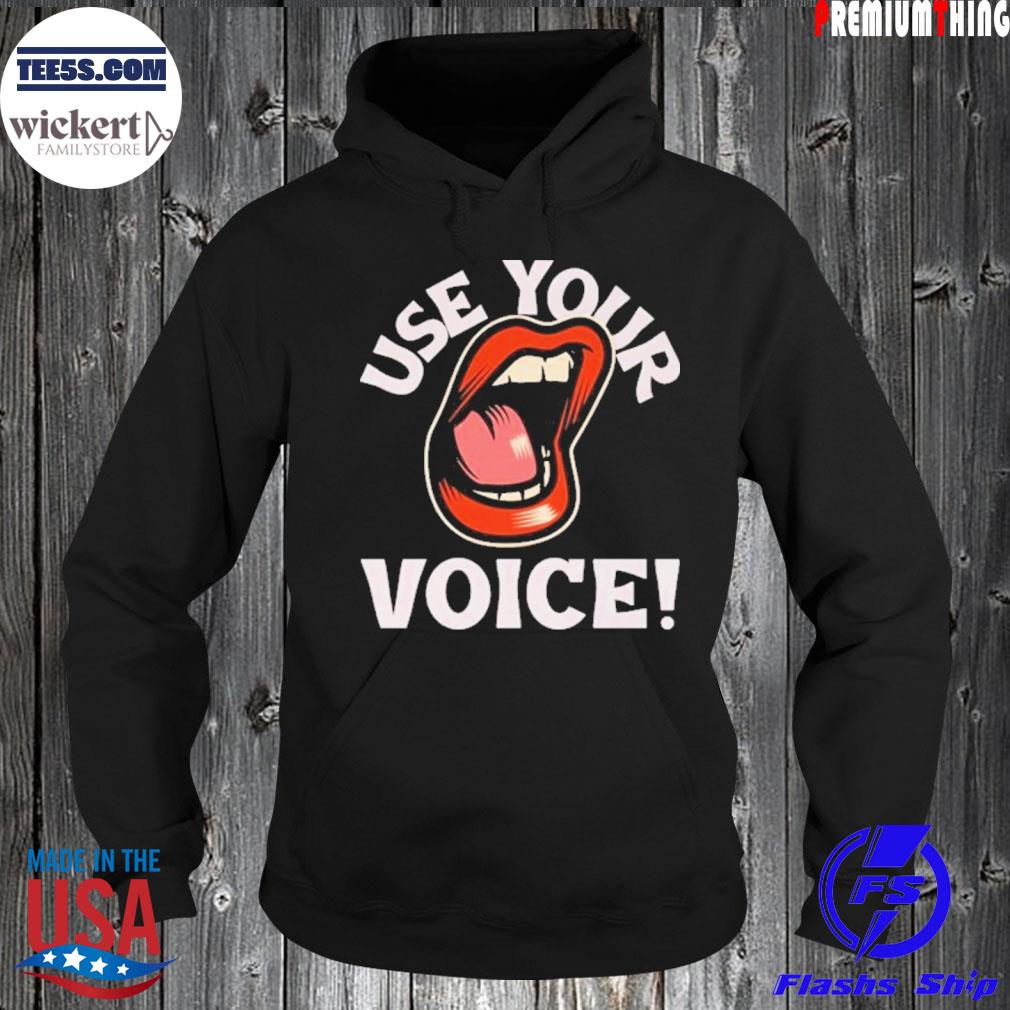 Back at the Hershesons Belgravia salon, 45 minutes of snip after delicious snip later, I left with a Jean Seberg crop and the feeling Maggie describes when she takes the scissors to her own head in George Eliot’s The Mill on the Floss: “A sense of clearness and freedom, as if she had emerged from a wood into the open plain.” Want to watch? See the Hershesons Instagram feed, or embedded above. Start scheming. In the plush basement lounge of Henry Jacques’s recently opened Avenue Montaigne haute parfumerie flagship, which boasts direct views across the Pont de l’Alma to the Eiffel Tower, Rafael Nadal is speaking freely—a rarity for the often tight-lipped tennis star, especially when discussing his relationship with his wife, Maria Francesca Perello. “I’m a very public person in my work, of course, but in my private life, one of the most important things—and what I consider to be one of my greatest successes—is that Maria and I have been able to have a really normal life,” says Nadal. The couple met as teenagers in Manacor, Mallorca, and were together for 17 years before they wed in 2019. “We’re taking the next step in our lives now, though, so we thought—why not do something together?” The collaboration Nadal has traveled to France to discuss, however, is not the birth of the couple’s first child, a baby boy who arrived in early October; it’s a set of fragrances, originally designed as bespoke eaux de parfums with the boutique French brand and available today for popular consumption.