No spoilers, but is there anything you can share about this season that you’re excited to watch people receive? I think it’s probably the most ambitious season we’ve done. We really wanted to kind of push the boundaries of what we could achieve, so the scale of it is bigger. The director and I wanted to pay homage to a few different genres, and there’s a flashback episode where we go back to 1977, when the moms were teenagers. There’s a thriller/police-chase episode—you know, it’s basically everything we wanted to do. We have an hour-long, feature-length finale episode and some really nice cameos. I can guarantee a lot of mischief, but you also get to see the kids grow up a bit as well toward the climax of the series. 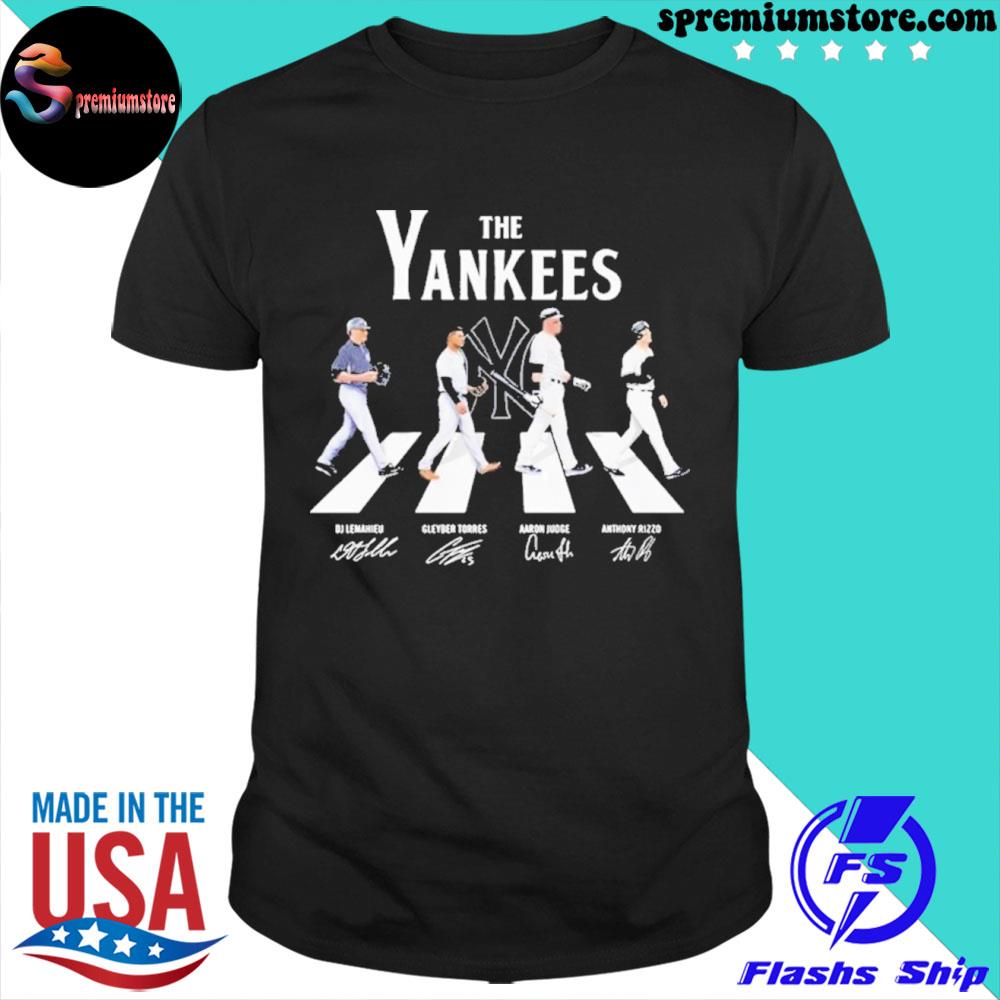 No, to be honest, and I think that’s a big reason why a lot of Northern Irish women connected with Derry Girls. Northern Ireland onscreen is usually very male and very wrapped up with the conflict, and weirdly, for a country where people are so funny, there wasn’t a lot of comedy. I can’t think of another Northern Irish sitcom, actually; it’s always been associated with very dark, moody dramas about the scary times. This was very different, and I probably drew inspiration mostly from American stuff, weirdly, because that’s what I grew up with. I love that fast-paced American dialogue. I love the color of American sitcoms and the whole thing of, you know, friend gangs getting into trouble; everything from Seinfeld to Friends, which I watched as a kid. Those are the shows I looked up to when I was creating my own sitcoms. They just happen to have a Northern Irish accent. (Laughs.)

Lisa McGee: I’m really excited because obviously, as you know, it comes out in the U.K. first and we’ve had a lot of people from our international fan base asking us when Netflix is gonna get it. And it’s just nice to finally say, “Oh, it’s tomorrow.” I’m excited to see what they think of it as well. It’s been very intense. I’m the only writer on the show, so it’s kind of been my life for the last five years, although we had a gap because of COVID. It’s been surreal because the show is based on my life and inspired by my teenage years, so, you know, the house that the Quinn family lives in was very much designed using pictures of my family’s house. The uniforms are basically the same as my school uniform; they even have the same model on the crest. People always say they’d never want to go back and relive their teenage years, but I kind of did, and it’s been so weird and lovely.