There may be no modern figure whose personal life has been more exhaustively chronicled than the late Princess Diana. She first entered the glare of the spotlight at just 19 years old when she began to date Prince Charles, and never left: rarely was there a day without her photograph in the paper or her name in a headline for the next decade and a half, especially as her marriage began to crumble. This very concept is explored in the fifth season of The Crown, with multiple episodes examining (and dramatizing) her pivotal relationships with not just Charles, but James Hewitt, Khan, and Dodi Al Fayed. Photo: Getty ImagesIn 1977, a then Diana Spencer first met Prince Charles of Wales at Althorp House, her 1,500-acre family estate in Northamptonshire, England, when she was just 16 years old. Three years later, she and Prince Charles began to date, and he proposed on February 24, 1981. When a reporter asked Charles if they were in love, he famously replied, “whatever ‘in love’ means.” An estimated 750 million people watched their wedding several months later. Diana called it “the worst day of my life,” according to the documentary Diana: In Her Own Words. “I felt I was a lamb to the slaughter,” she once said. “And I knew it.” 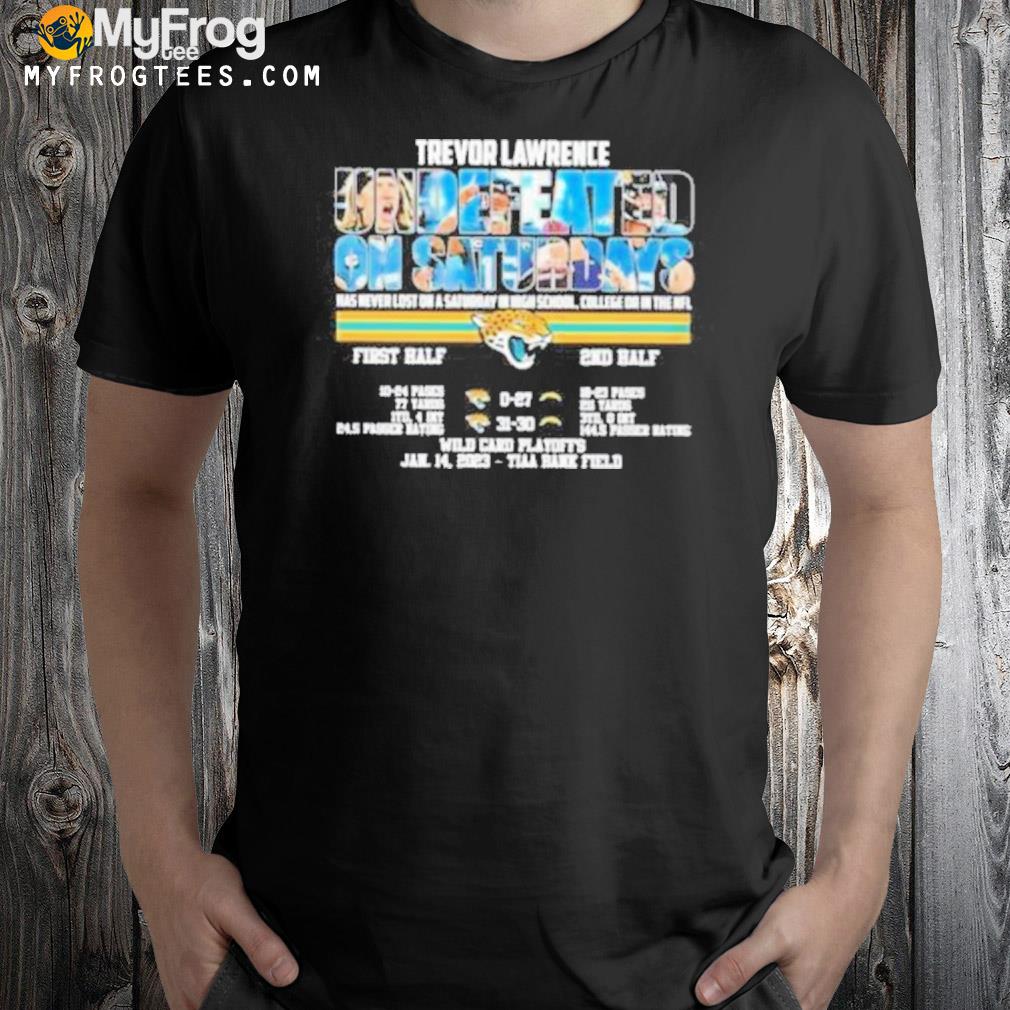 I make a few different kinds of paintings: portraits, water paintings, and flower paintings. My latest show, currently at the Brooklyn homewares store The Primary Essentials, is a series of flower paintings made using pottery and textiles borrowed from the shop and incredible blooms procured from nearby florists Grdn and Saffron. I think of these paintings as portraits with nonhuman subjects: Flowers are idiosyncratic and individualistic, and they sit still longer than people, which is a bit of a bonus. (I first started painting them after writing about the wonderful flower painter Jane Freilicher several years ago and then in earnest during the pandemic, when access to new faces for my ongoing portrait series suddenly became limited.) But these paintings, which I often make using bits of flea-market transferware and old studio ceramics, are also an exploration of my slightly mystical interest in objects, my belief that things carry the imprint of their makers or former owners. I’ve referred before to the flower paintings as feeling like little seances or psychic tea parties, and I hope they convey some of that sense of supernatural communion. It feels very right to make them in a space where I’ve assembled all my own sacred talismans—objects, to be clear, that I fully plan to haunt long after they’ve passed from my possession.Painting is a solitary pursuit, and the wall behind me is a genuinely comforting reminder of all the people I know and respect in the world outside my studio. (Look closely, and you’ll see several of my former colleagues at Vogue.) The smaller portraits are part of my ongoing and hopefully self-explanatory series The Everyone I Know Project. The mix changes all the time: I adhere things to the wall using magnetic stickers and magnets, so it’s easy to move them around. 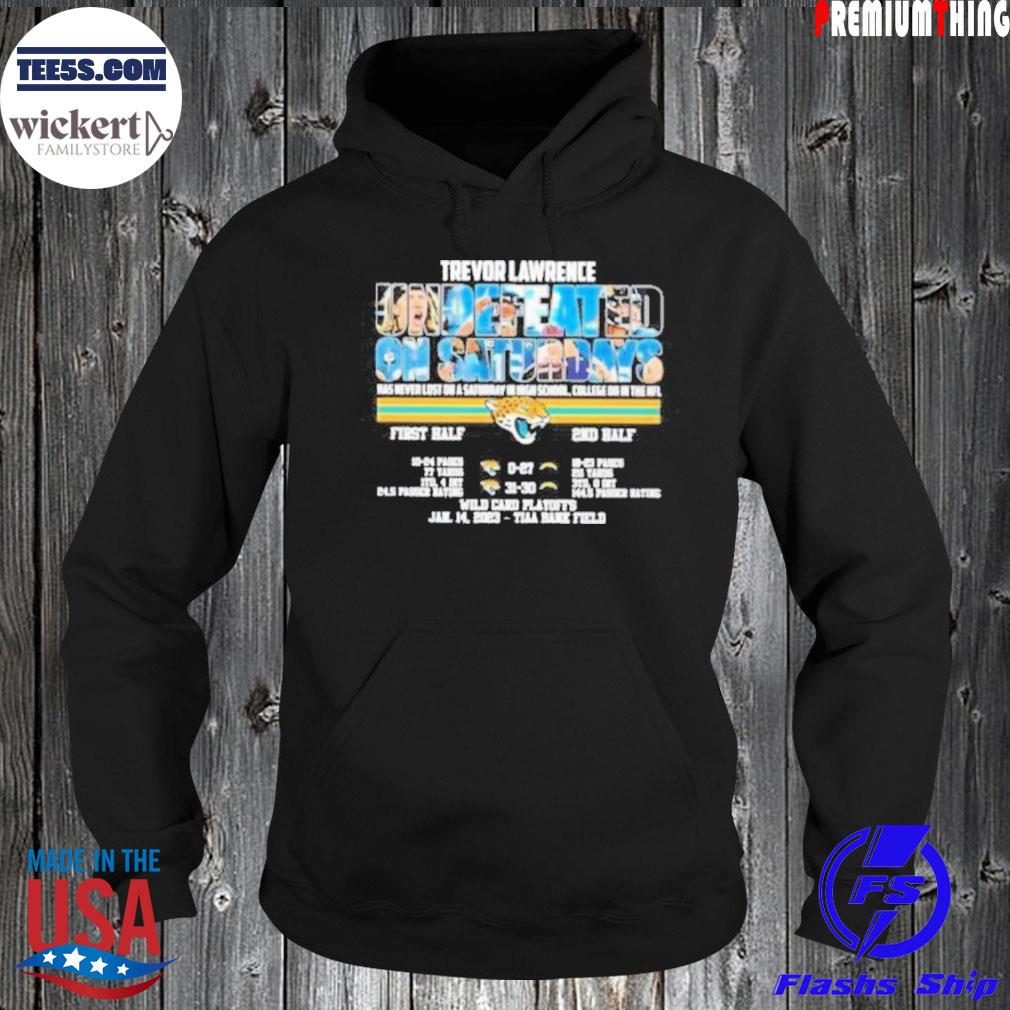 I buy watercolors in tubes and squeeze them into these little palettes for ease of use and organization. I love Daniel Smith and Case for Making, but I’m actually brand agnostic—just color obsessed. Photographed by Shana TrajanoskaI bought this antique Dutch colonial cabinet from Michael Trapp to store all my art supplies. The faux marbleized table is a rickety old thing from Montage in Millerton, New York. I get a lot of amusement from the visual pun on the wall of the silver fox and the fox. The latter is papier-mâché from John Derian, a gift from my husband. The portrait I found at auction on the Cape. It’s pastel and allegedly 18th century. You’ll see this powder-wigged, floppy-collared gentleman popping up in my paintings from time to time.