“The Marie Kondo series kind of haunted me,” Williams says, sitting in a private, guarded room a few feet away from the main space. He’s wearing an oversized black bomber jacket, custom sunglasses by Tiffany & Co., and yellow diamond studs in his ears. Williams credits Tidying Up With Marie Kondo, the popular Netflix show that premiered in 2019, with prompting him to reexamine what he was holding on to. “I was raised by boomers, so everything is about possession and security and ownership,” he says. It took a while for Kondo’s minimalist-oriented edicts to fully sink in, but once they did Williams realized he had built up quite a collection since first bursting onto the ’90s rap scene. “I wasn’t doing anything with these things,” Williams says. Most of the paraphernalia was tucked away, divided between 11 storage units, so the 49-year-old decided to clean house. “The only way to make myself lighter is to let go of these things from a different time that I no longer associate with.” 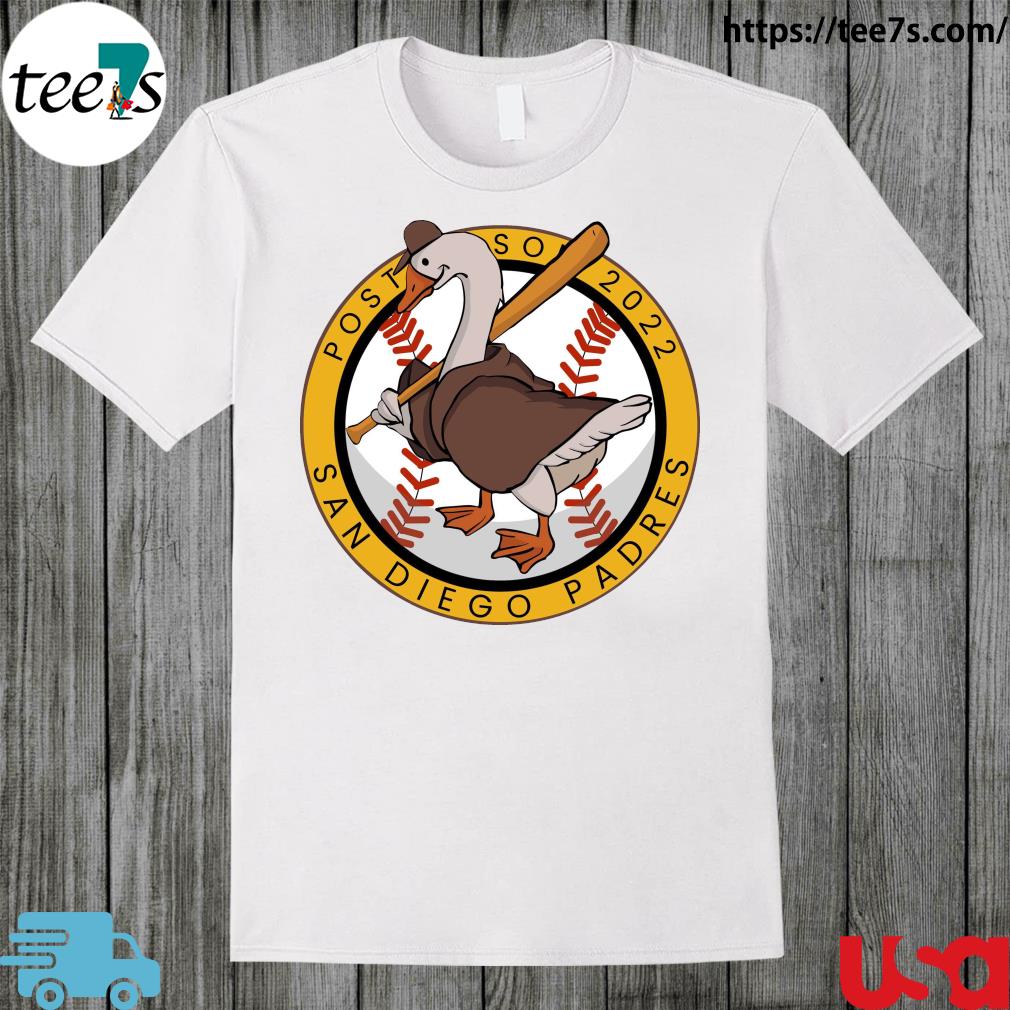 These are in the same category as the “thin useless scarf.” In its essence, the scarf is made to be warm but in its superfluous, thin-as-floss Y2K form, it became a flashy garnish instead. As for Hadid’s double-belts, they’re not bauble-packed or covered with logos from a French house. Instead, they’re simple and standard leather belts with simple and standard buckle. I’m both confused and amused. And that’s the point. On the fifth floor of a nondescript building in SoHo, Pharrell Williams opened up his archives. Filling the softly lit, purple-carpeted space—which was open to the public, by appointment, this past weekend—were people diligently arranging items in glass vitrines atop tall columns and the smell of fresh espresso. The visit—an auction preview that felt more like a museum exhibition—offered a fabulous survey of that braggadocious era when big diamonds, big cars, and big egos ruled the world of ’90s and early-aughts hip-hop. A few of the 52 items on display: a Rubik’s Cube made of 18k gold and diamonds; a mammoth, multicolored Louis Vuitton steamer trunk; an 18k yellow-gold-encased PlayStation Portable and Blackberry; three pairs of Adidas Stan Smiths covered in chunky Swarovski crystals; and a Super Mario pendant featuring yellow gold, sapphires, rubies, and diamonds of the white, brown, and yellow varieties. Williams’s coveted one-of-ones are well earned, the material manifestations of crafting top-charting sonic earworms for everyone from Jay-Z to Justin Timberlake to Britney Spears to Beyoncé over the course of three decades. And now many of those treasures are going under the hammer. 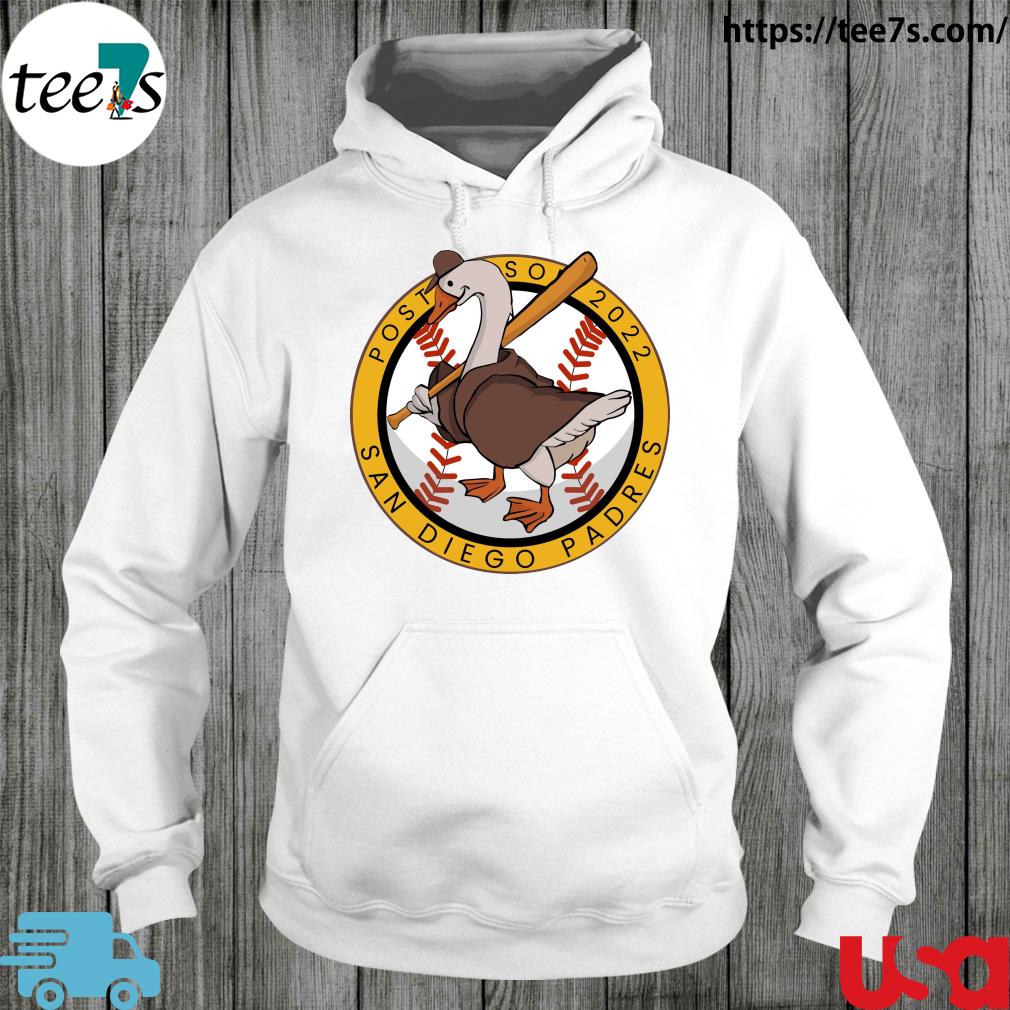 To do that, Williams launched Joopiter, a global auction house where people can participate in sales both online and in person. He chose to sidestep more established institutions—places like Sotheby’s or Christie’s—because he wanted to do more than just sell things. Future plans include inviting friends, creatives, and even brands to mount auctions of their own, as long as they have exquisite (and Pharrell-approved) taste. A portion of all proceeds will go to Black Ambition, which awards prizes to entrepreneurs from underrepresented backgrounds. “You’re not just here to buy an item, you’re here to buy a story,” Williams says. He offers up his own narrative as an example: a young man who first emerged as one half of the hitmaking duo the Neptunes, producing explosive songs like Nelly’s “Hot in Herre” and Britney Spears’s “I’m a Slave 4 U.”