When Democratic US representative Mary Peltola was sworn into Congress back in September, she made history in more ways than one. She became the first Alaska Native to win a House seat. She also became the first woman ever to represent the state and the first Democrat in nearly 50 years. Peltola won her seat through a special election, filling the remainder of Congressman Don Young’s term after he passed away in March. She won as a result of the new ranked-voting system, but the win was historic nonetheless. She managed to score a rare Democratic win in the typically red-leaning state, defeating the well-known Republican Sarah Palin in the process. “I was running against three millionaires, one of whom was an international celebrity,” Peltola tells Vogue. “I was very pleasantly surprised by the outcome. The timing was just right. [This new voting system] will help us get out of closed partisan primaries, which result in very extreme and sometimes fringe candidates winning.” 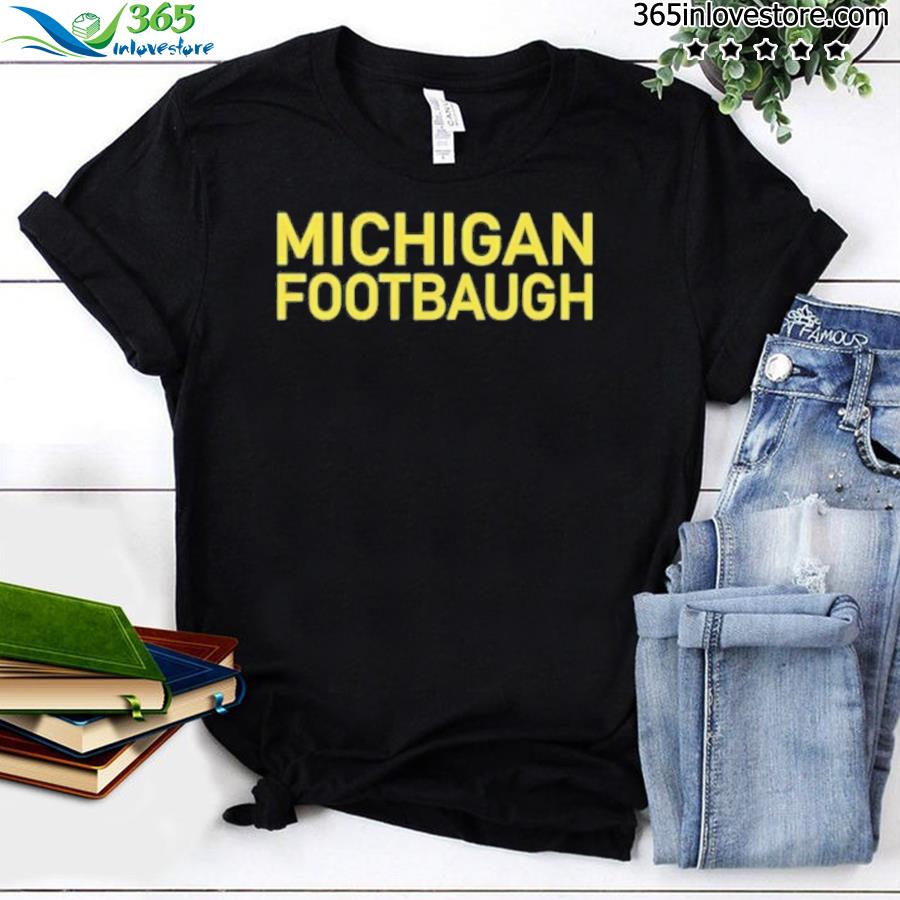 Since then, Peltola has enjoyed an extremely short two-month term in Congress: She’s barely had the time to fully set up her office, let alone put forward major motions in the House. She recognizes that the work her team has done thus far—such as trying to create more jobs, training Alaskans to enter the workforce, and asking Congress for $250 million in relief aid for the crab-fishing industry—has barely scratched the surface of her list of to-dos. “The accomplishments that we’ve seen [so far] are just on the House side—they haven’t gone through the Senate side, and they haven’t been signed into law by the president,” says Peltola. “They’re still very much a work in progress.” In less than a week, Peltola will go before voters again in the midterm elections, hoping to turn her two-month term into another two years. Peltola is running against three candidates in the noncontiguous state, including Republicans Palin and Nick Begich III and Libertarian Chris Bye. Her main concern is ensuring that there continues to be a Democratic voice at the table. “Going into the midterms, I would like Alaskans to know that there isn’t a guarantee that we will see a Republican majority,” says Peltola, who sees many benefits to having a bipartisan congressional delegation. Before being sworn into Congress, Peltola was no stranger to navigating Alaska’s political landscape. She was born in Alaska and raised on the Kuskokwim River in Kwethluk, Tuntutuliak, Platinum, and Bethel. At 24, she began her political career when she won her first state election, representing the Bethel region in the Alaska Legislature. During her 10 years in office there, she focused on building budgets that aimed to improve lives in rural Alaska and served as the executive director of the Kuskokwim River Intertribal Fish Commission. (Peltola began fishing commercially with her father, Ward H. Sattler, at just six years old.) 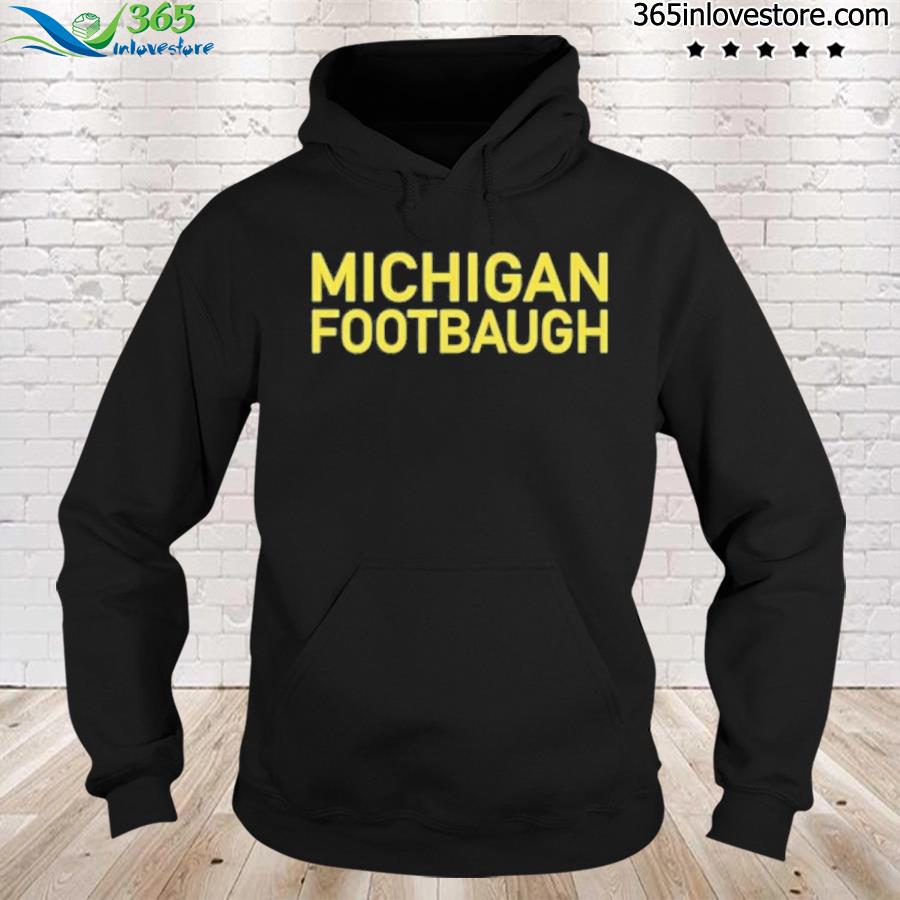 Lula campaigned on promises to protect the environment and to end deforestation in the Amazon; he even promised to bring back ex-environmental minister Marina da Silva, known for her uncompromising stance on the environment. He pledged to set up a ministry for and led by Indigenous peoples and supported the congressional campaigns of Indigenous leaders Sônia Guajajara and Celia Xakriabá, historic wins for Indigenous women. But it’s not all up to Brazil. Brazil is the heart of the entire living planet, and support from global citizens will determine whether we succeed or not in saving our most important remaining tropical forest. “A forest with clean water is worth much more than all the gold extracted with mercury that kills the fauna and puts human life at risk,” said President Lula in his victory speech. Let us all hope that he means it.