It’s a dysfunctional scenario that makes for great television—but how much of it is based on the real Charles and Diana themselves? In August 1991, Charles and Diana indeed boarded a yacht and set sail along the Italian coast. At the time, the press mostly used lovey-dovey language to describe the sojourn. The Evening Standard coined its description of a “second honeymoon” and described the trip’s romantic intentions at length. “Somewhere off the Italian coast, close to the isle of Capri, a beautiful and luxurious yacht lay at anchor waiting to welcome its royal guests on what is being seen as a ‘love cruise’ to put the sparkle back in their marriage,” the outlet wrote on August 7. (The aforementioned yacht, by the way, clocked in at over 343 feet and belonged to billionaire Yiannis Latsis.) 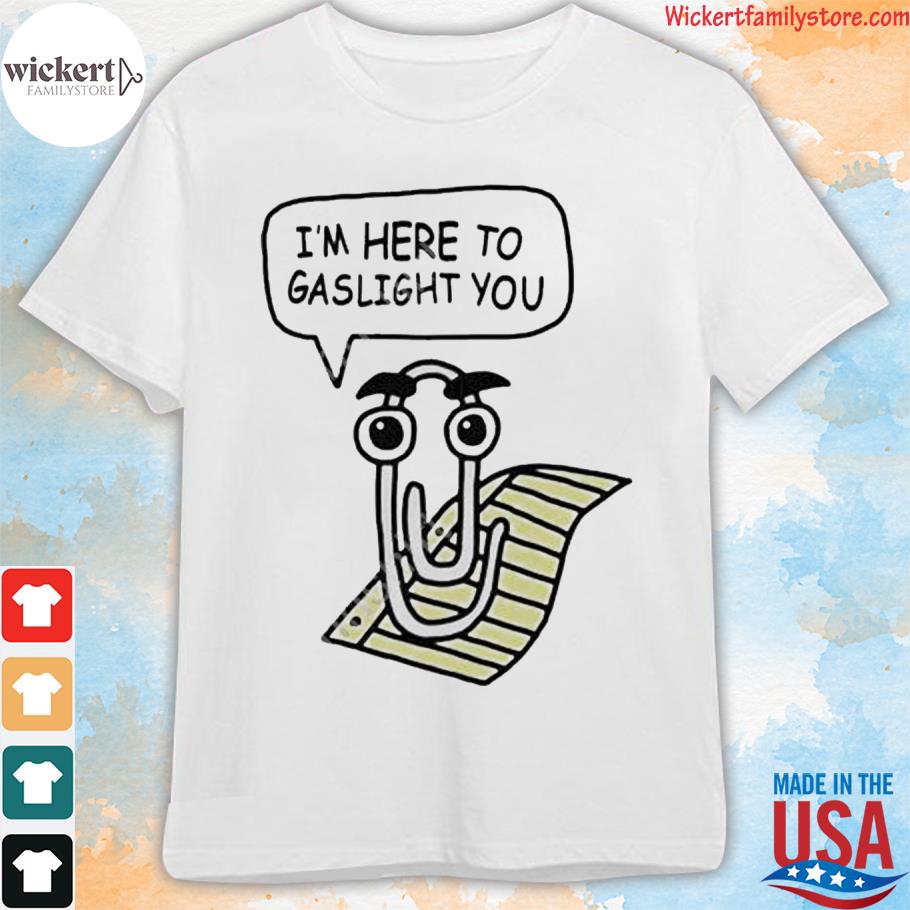 As The Crown depicts, Charles and Diana were just two of many people on board. Joining them were King Constantine and Queen Anne-Marie of Greece, as well as Prince Charles’s cousin, Lord Romsey, and his wife, Lady Penelope. Each couple also brought their children. Dominic West as Prince Charles, Teddy Hawley as Prince Harry, Elizabeth Debicki as Princess Diana, and Timothee Sambor as Prince William in The Crown. Photo: Keith BernsteinOne point where the show differs from real life? Whereas Elizabeth Debicki’s Diana bemoans the fact a wider group has joined them on what was supposed to be a couple’s getaway, reports suggest Diana very much wanted it to be a family affair. “While the Prince may have preferred a more peaceful break, Diana was determined their children, William, nine, and Harry, six, should have playmates,” the Evening Standard found. Yet what was presented by the press as a joyful vacation (A Happy Family Holiday for the Prince and Princess of Wales!” read the August 17, 1991 cover of Hello!) was likely anything but. A year later, Prince Charles and Princess Diana officially announced their separation. Around the same time as the trip, Diana began sending secret tapes detailing her unhappy marriage to journalist Andrew Morton. In June 1992—10 months after the couple set sail around the Mediterranean—he published his bombshell book Diana: Her True Story. Although it’s impossible to know exactly what happened on the trip, given its private nature (Buckingham Palace told the Evening Standard at the time it was the couple’s goal to “disappear”), the conflict between the Waleses was rapidly escalating into a full-on implosion. The conversations between them depicted on The Crown are, of course, fabricated—yet the tension between the couple was already mounting at that point. 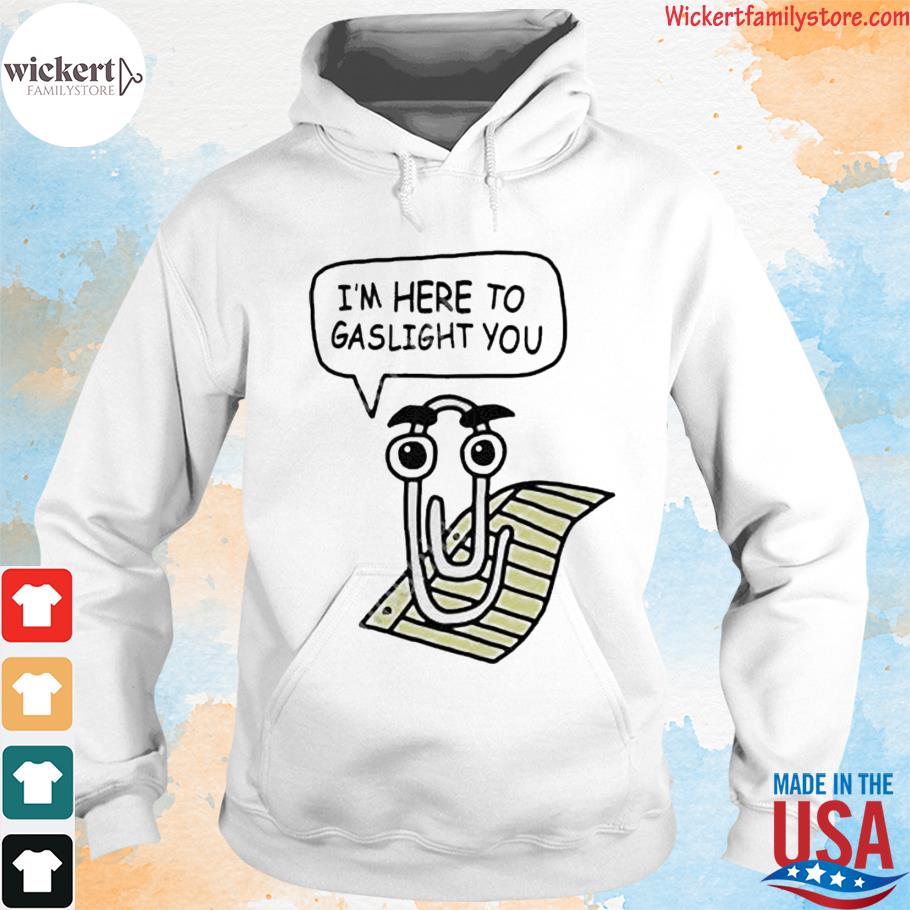 Adding salt to the wound? In May 1991, right before this yacht trip, Prince Charles went on a weeklong painting holiday to Tuscany. He claimed it was a solo vacation, but the press soon figured out that Camilla Parker Bowles flew out to the Italian countryside at the same time. She stayed at a villa a mere 30 minutes away from Charles—which was perhaps the true honeymoon after all. In The Crown season five, Prince Philip’s relationship with not one but two women acts as a focal point. The first: Imelda Staunton’s Queen Elizabeth II, his wife—and leader—of almost four decades. The second? Penny Knatchbull, a woman nearly 30 years his junior. (A note to the reader: spoilers to follow.) Penny (also known as Countess Mountbatten of Burma) is technically Prince Philip’s relative by marriage: In 1979, she wed Norton Knatchbull, grandson of Louis Mountbatten, Philip’s favorite uncle. She and her husband live at Broadlands—the very same 86-acre estate where Philip and Queen Elizabeth spent their honeymoon in 1947. In the early 1990s, a friendship blossomed between the prince and Penny. The catalyst was a tragic one: Penny’s five-year-old daughter, Leonora, died of liver cancer. Philip offered solace to the grieving mother and also helped her develop a newfound hobby: carriage driving. The prince thought the sport, which he had taken up at an older age after retiring from polo, might be a distracting outlet. “It was Phillip who encouraged Penny Romsey (now Countess Mountbatten) to take up carriage driving,” Ingrid Seward wrote in her biography of the consort, Prince Philip Revealed. “She expressed an interest in what she called ‘this driving thing” and asked him whether it might be possible to teach her daughter’s pony.”