In January, we flew to Tripoli for a much-anticipated meeting with the man known to the people as the Leader. A few days ago, Barbara went to the White House to interview President George HW Bush, who had just taken office. While she was in Washington, New York received word that Qaddafi had invited Barbara to the Libyan capital. It was a delicate political moment. Qaddafi’s regime is suspected of numerous terrorist acts against Western targets. The tragic explosion of Pan Am Flight 103 over Lockerbie, Scotland — killing 270 people — was just a few weeks ago. (In 2001, a Libyan would be convicted for making the bomb that brought down the plane.) Qaddafi was an international scorn. On the way to Tripoli, we changed planes in Switzerland. At the airport, Barbara gave me a dark blue Chanel scarf with a gold chain pattern and cut jewelry. I have worked with her continuously for almost two decades, and in that time she has made many such gestures. Wolford knitwear was hard to find at the time in New York, and when we were in Europe she would buy me all the matte black tights I could bring home. 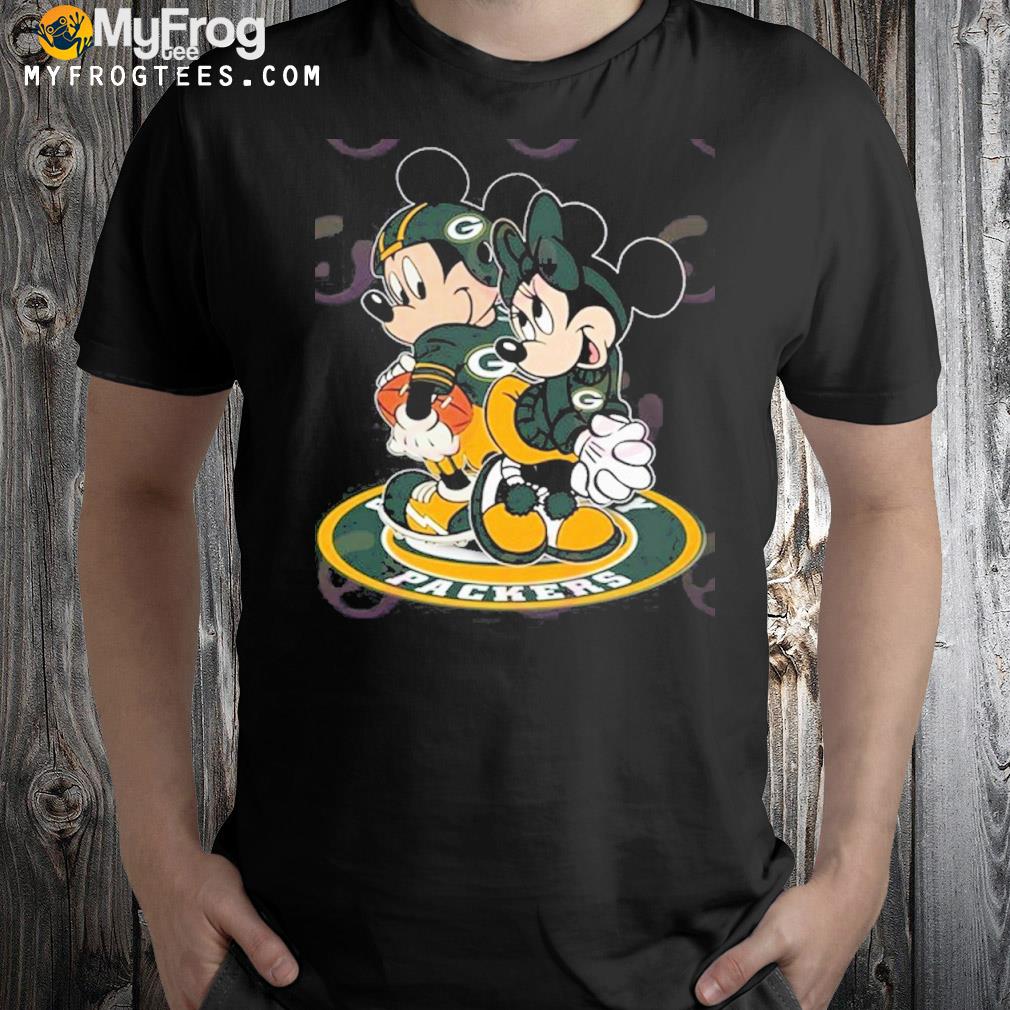 That year, the most searched interview on earth was that of Libyan dictator Muammar Qaddafi. In those days, pursuing exclusivity from the major news producer of the week was almost a sport of blood; Every star journalist goes after an athlete, celebrity, world leader, maybe a disgraced politician, who has a story to tell or a story they want to unravel. Barbara’s interviews—with Fidel Castro, Baby Doc Duvalier, Menachem Begin and Anwar Sadat, and Richard Nixon, among many others—have become major events in the cultural and political scene. In 1986, Ronald Reagan bombed Tripoli, including Qaddafi’s own home, in retaliation for an attack at a discotheque in Berlin. It was reported that American bombs had killed one of his children. Every journalist in the world wants to talk to the notorious dictator, and once again it was Barbara Walters who caught the great dictator. It was the name of the decade and confirmed her status as the most powerful interviewer in the world. 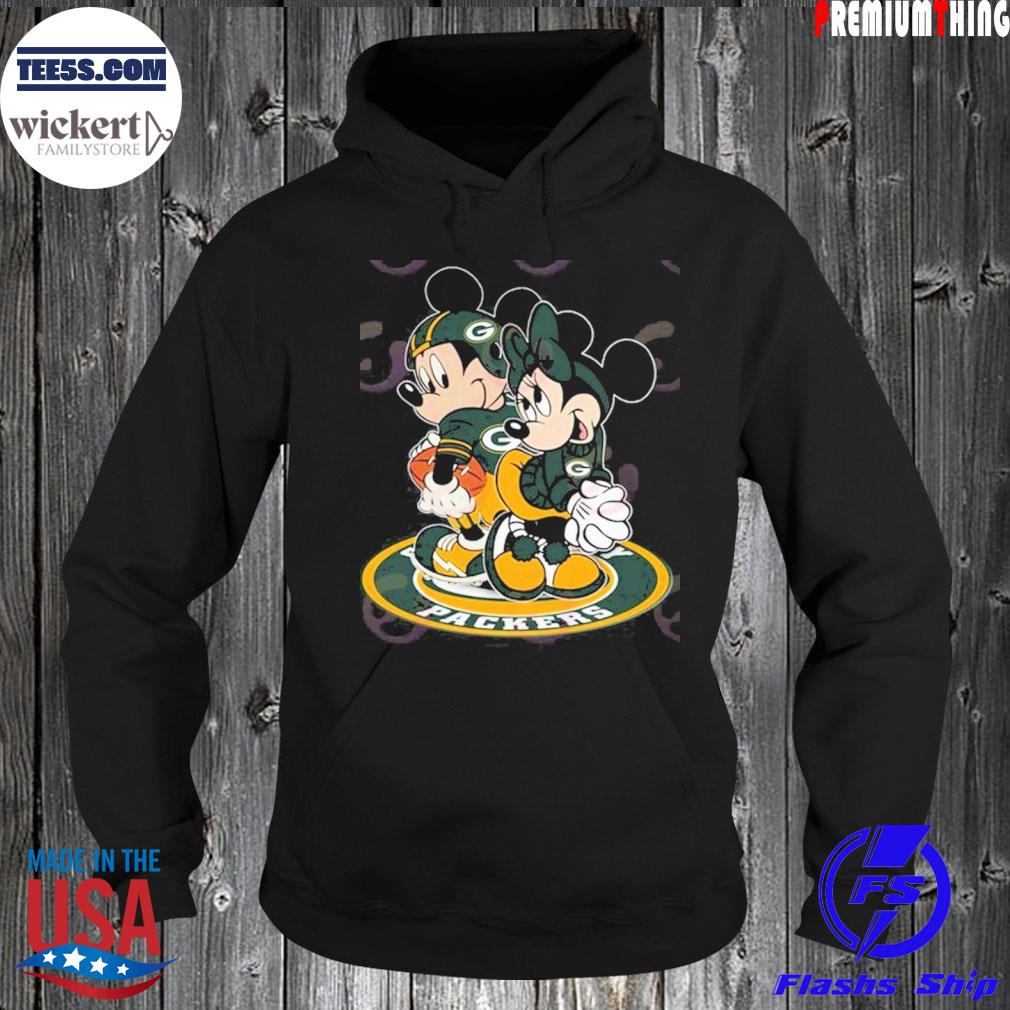 Perhaps we are fascinated by age-gap relationships because it is easy to assume that there will be exploitation and power imbalances with greater frequency. But to me, it shows that in a society where we are taught how to gain, possess, and possess before we are taught how to love and liberate, there are underlying dynamics of power and exploitation. exploitation in many relationships, regardless of the age of the participants. . In relationships where people care about liberation, freedom, and respect, perhaps the age gap doesn’t matter. In 1989, I was a co-producer of 20/20, the weekly ABC news magazine. Five years ago, Barbara Walters gave me my first job as a broadcaster when I was hired as her assistant for the summer. Now, I travel regularly with Barbara to do her important, topical interviews, and am learning from the role of the country’s most famous and influential journalist who is about to turning 60.

Home: Wickertfamilystore News
This product belong to duc-truong and you can see more user info: